Edited and directed by Akira Kurosawa. The film takes place in Warring States Period Japan (around 1587/1588). It follows the story of a village of farmers that hire seven masterless samurai (ronin) to combat bandits who will return after the harvest to steal their crops.

Since 1955 this way has been usefull of samurai movies 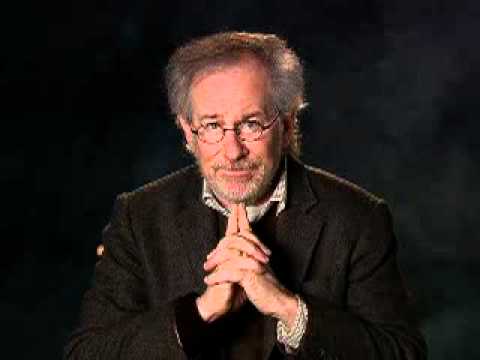